Here’s a new week of the “Walcott Community News” newspaper including a full page ad about an upcoming benefit dance.   The music is furnished by the Les Hartman’s German Band who was also a daily feature on a local radio station, WMT.  Bands and weekly dances were a large part of the social community in Scott County.  Walcott, Stockton, Maysville and other local towns had large dance halls that provided entertainment most nights of the week.  There is also a mention in the paper of another dance, see if you can find it.  March also brings thoughts of baseball in the Walcott community and plans for the  new season. 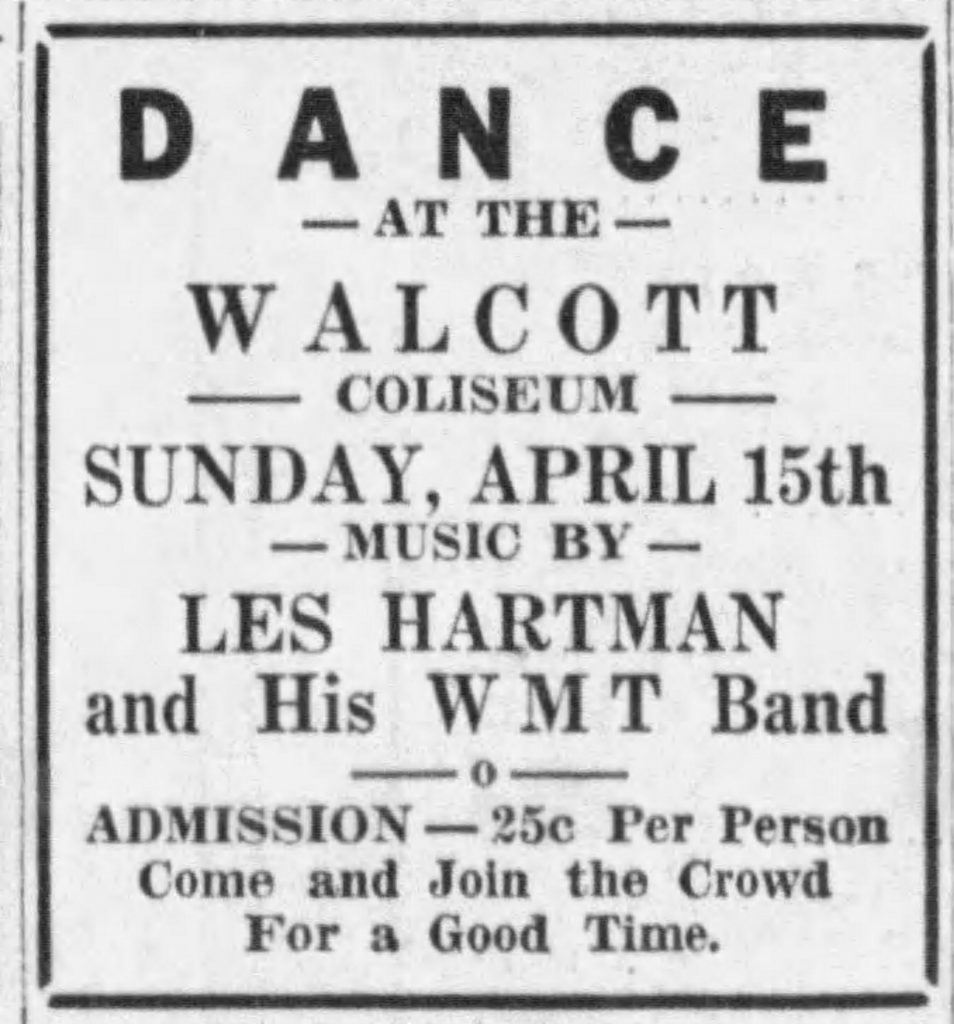 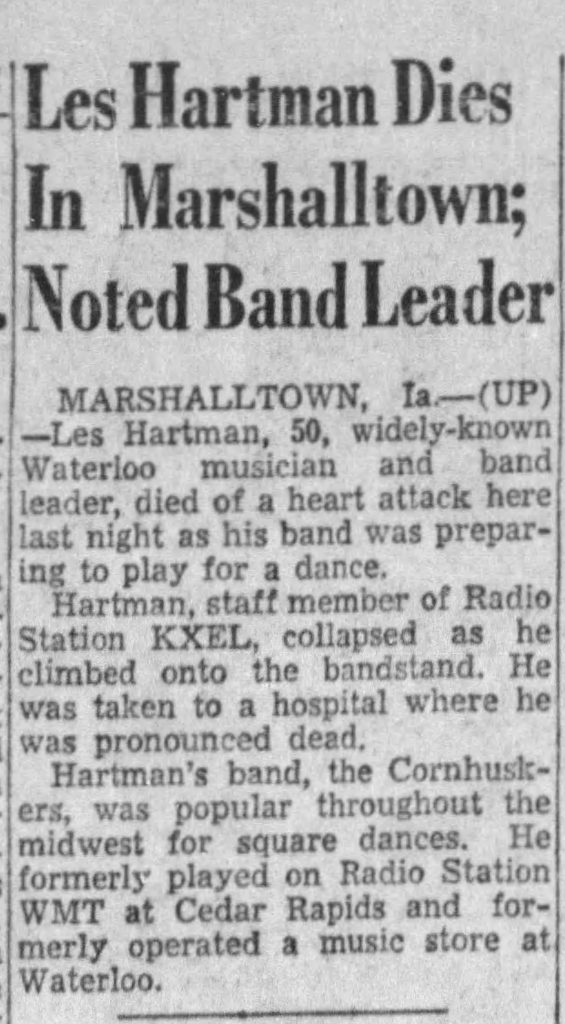 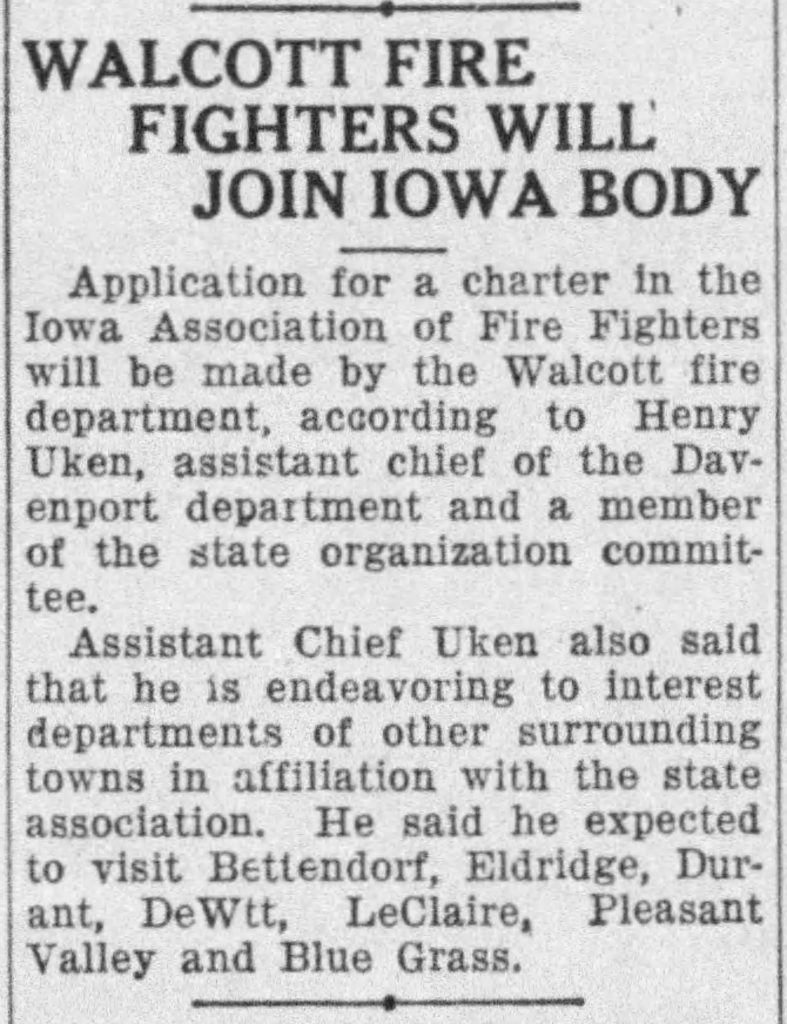 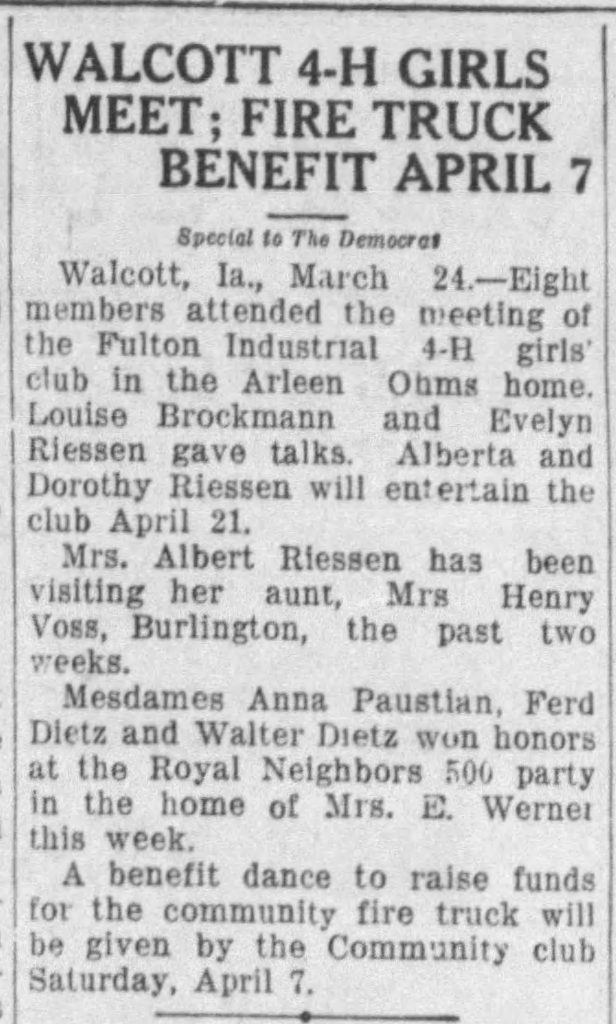 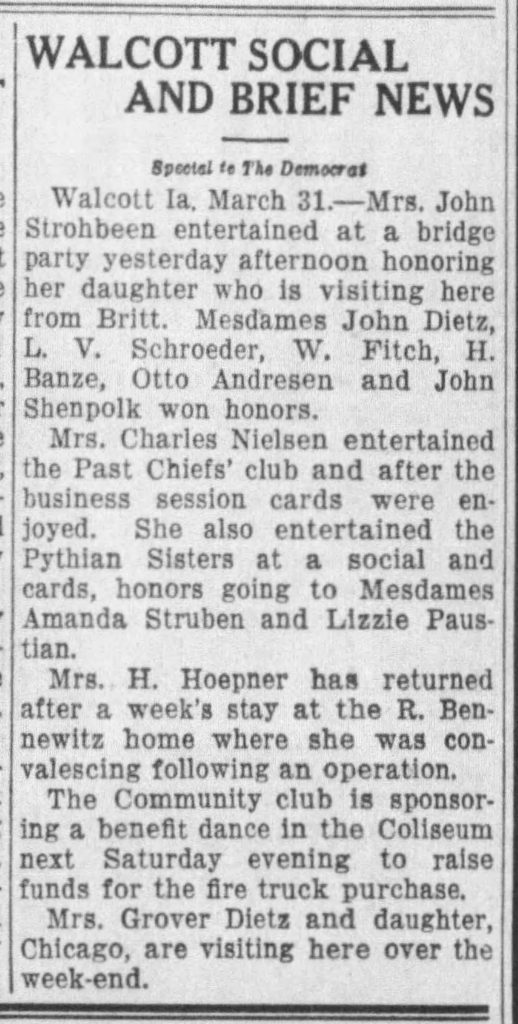 Remember to click the link at the top to see the full newspaper.