The “Walcott Community News” continues with the “Who’s Who in Walcott” column and this week’s subject is Mr. Frederick Rock, a German immigrant who arrived in 1857 with his father, Ludwig, and his mother and siblings.  The German immigrants, who had owned nothing or very little in Germany, were willing to work very hard to provide farms for themselves and their children. 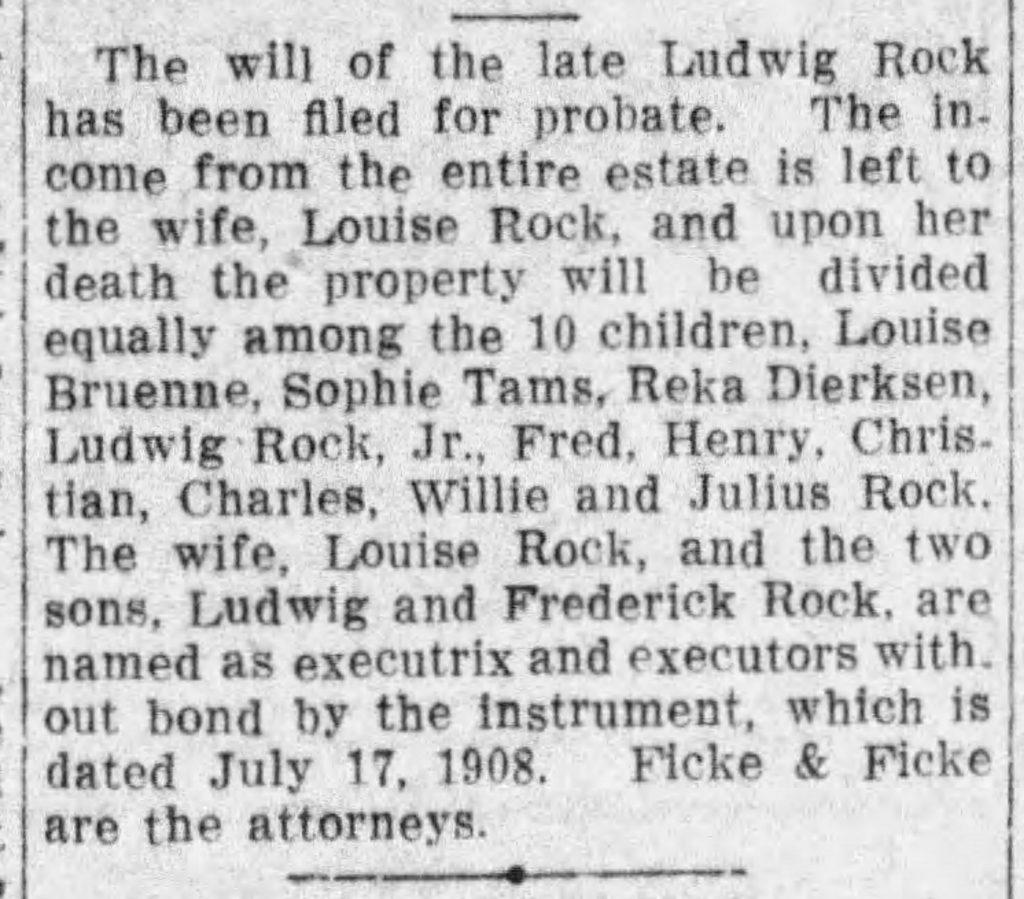 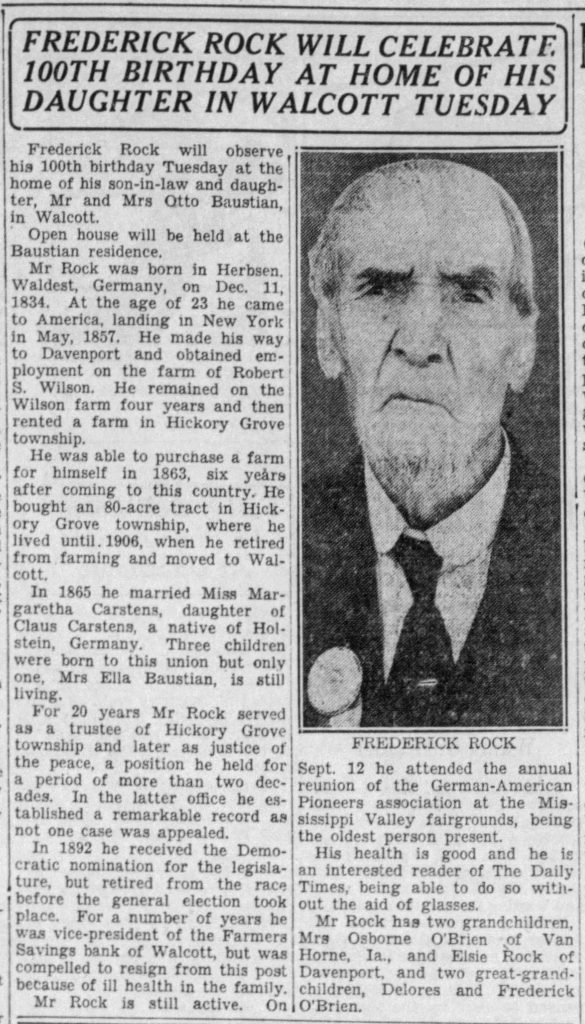 I  thought you might enjoy this little tidbit that I found in a local newspaper:

On the 2nd page of the “Walcott Community News” newspaper, the Walcott Coliseum announced that a new show from the Hazel McOwen Stock Company was coming.  The Stock Company had already presented shows at the reopening of the Grand Theater in Davenport. 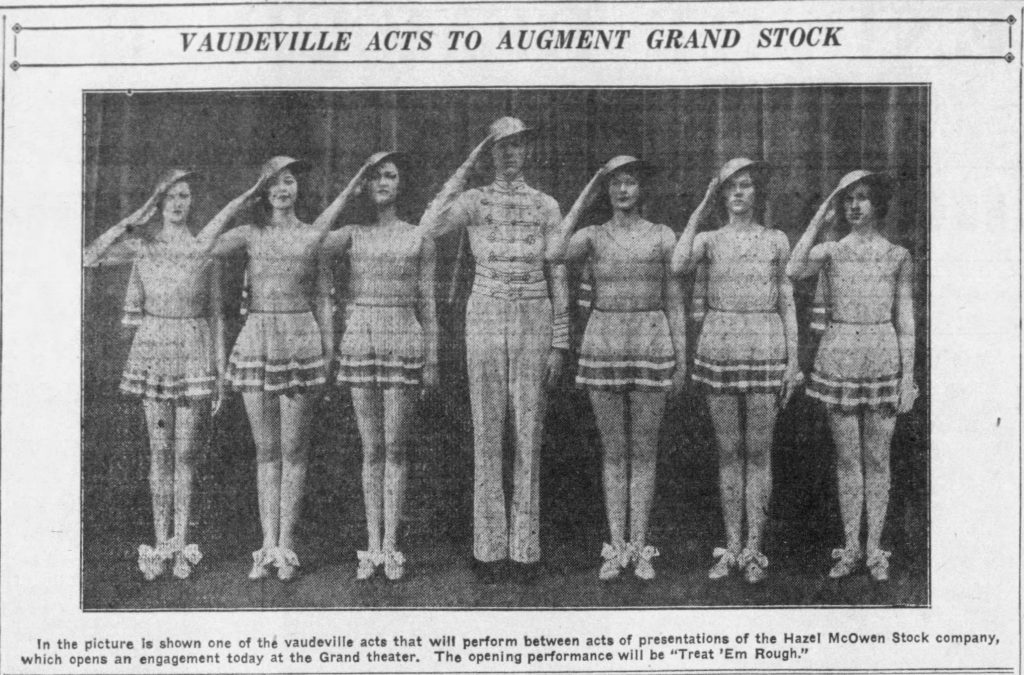